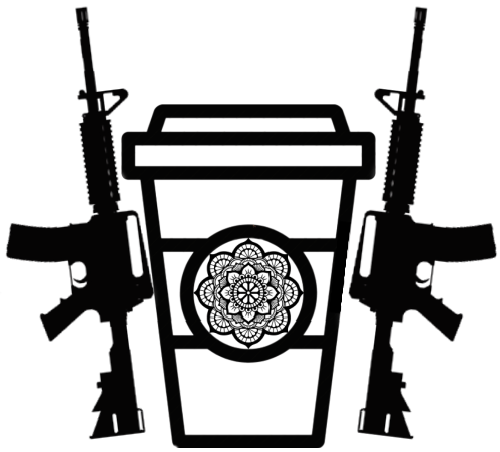 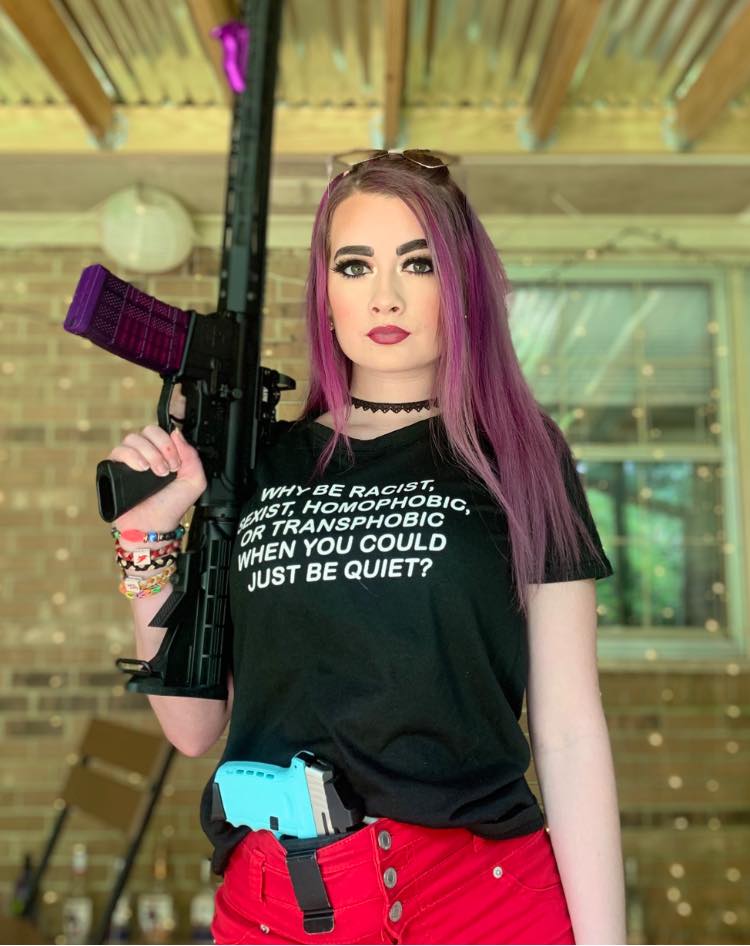 The Girl Behind Basic White Girl For Gun Rights 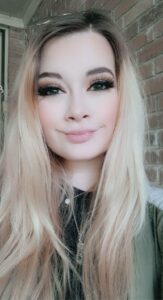 I was born in California (yikes right?) and grew up in the beautiful state of Colorado. My senior year of high school made a path for the rest of my life, but not in the usual way, not because of my academics. An incident happened that quickly led to me becoming the most hated person in town, I received more threats than I could count. After being told I would need a bulletproof vest for graduation, I realized nobody was really there to protect me. That experience made me realize that in the end, the only person that is responsible for my safety is myself. With the help of my dad, I took my personal safety upon myself. I received my first handgun when I turned 18 and began training.

It wasn’t until I was almost 19 that I made the decision to carry. (In Colorado, the law states that a person under the age of 21 can possess and open carry a hand gun.) I’ve experienced the unfortunate reality of being a young woman in the gun world, and that negativity made me want to make a change. If I was a fun young college student who supported gun rights, there were likely others out there. The younger generations are the future of the United States and young gun rights supporters need to use their voice. And I understand that not everybody is comfortable with being out there about it, and that’s where I come in, to show the oppressed gun owners that they aren’t alone.